Brisqi's roadmap for next couple of months 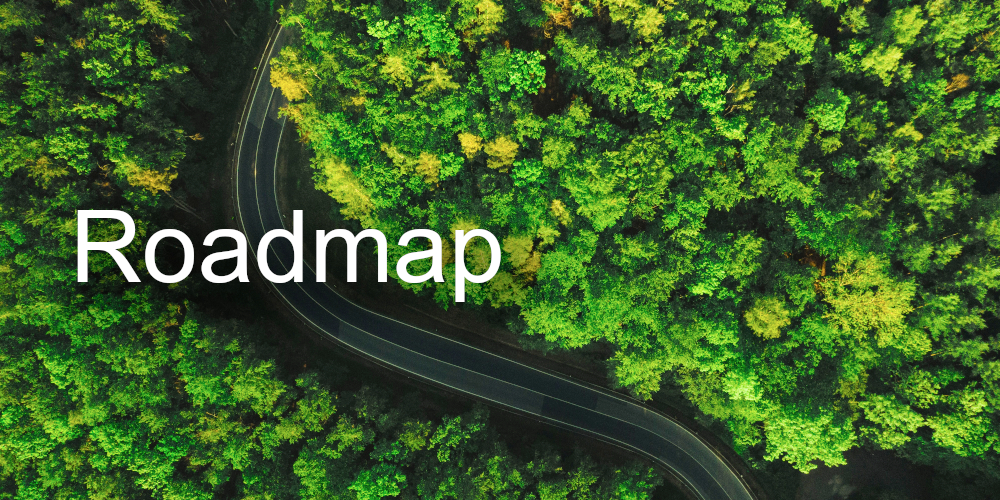 I know that some of you have been eagerly waiting for the mobile app. I've made good progress on it. At this time, I'd say around 70% of the work is done. All the core features have been implemented. There are still few more things which I need to implement and hopefully I'll complete them soon.

A heads up, there will be few features missing from the first version of the mobile app due to time constraints, but it should not affect you as a user in a major way.

Here's what has been completed so far:

There were more UI design related tasks which I didn't mention to keep the list short.

And here's what will be missing for now:

Offline support is built in way so that it only downloads the data for the boards which have been opened/viewed. This is done to minimize usage of your network data and to fetch data faster over slower networks as it's faster to download in small amounts. It then stores the data in a local database for offline viewing. You can even make changes to the board when you're not connected to the internet. Once you're back online, all changes are synced automatically. There's also an option to force sync under Board settings.

I'm hoping to release the app in next week or two. I'll post updates on my Twitter account when I'm close to releasing. I'm still debating if I should release the app as beta or not for Android. More care has to be taken when developing for Android as there are thousands of different Android phones with different versions of Android OS. I've been testing my app on Pixel 2 which is a 3 year old phone so the app should work on most Android phones out there today.

I'll release Android app first, then in the following week I'll the release the iOS app. I plan to send out emails to all the subscribed and signed up users about the release.

Thank you for your patience and support. If you have any questions/suggestions, feel free to email me at ash@brisqi.com

As some of you have already have noticed, I was able to get a Macbook and therefore was able to release a macOS app beginning of last month. The app is signed using proper developer certificates and is notarized by Apple.

I'm working on the mobile app everyday, it's taking more time than I had expected. I initially though it would be quicker to develop since the functionality would be similar to desktop app, but a lot of work still needs to be done on the backend side. I want to release it as soon as possible as it's something I want for myself as well. I'm unable to give a hard deadline at this time but I'm trying to get it out within this month. I'll keep you guys updated here.

Just as a sneak peek, you can see the two screenshots of the app below. The app UI will look similar to the desktop app. This is intentional so that it's easier to transition from desktop app to mobile app and vice-versa. Please note that the released app may look different as I'm implementing changes every day. 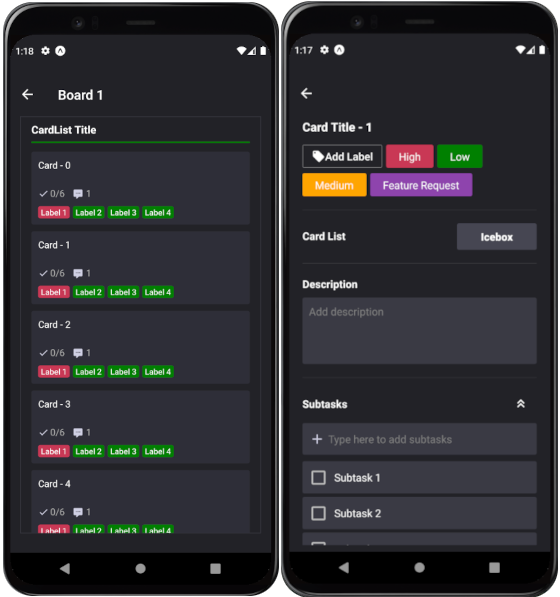 Brisqi is an offline-first personal Kanban app and I created it because there aren't many offline-first productivity apps out there and because I needed it for myself.

I'm sure you guys are wondering what does the future look like for this app or whether its worth investing in it or not. I totally understand that and let me tell you, this app is here to stay and will be here until the end of the internet.

Without further ado, let me share the roadmap for the next couple of months.

I've started working on the designs for the mobile version already. Initially, I'll be working on the Android version of the app and if everything goes according to the plan, I'll release it by the end of the next month.

Regarding iOS app, I need to get my hands on a MacBook, its an expensive machine but I'm trying to procure one. I'll release an iOS app as soon as I get the MacBook and same goes for the macOS version of the desktop app. I'll be using cross-platform framework called React Native to develop these mobile apps so it shouldn't take much time to release iOS version after getting the MacBook.

I will work on following features once I'm done with the mobile app:

Please feel free to provide any feedback/suggestions and if you find any issues, I'd appreciate it if you could report it here - https://github.com/Brisqi/issue-tracker/issues.

Thank you for using Brisqi, it makes me really happy to know that users like you find Brisqi useful. If you have any questions, you can reach me on Twitter or by email at ash@brisqi.com.