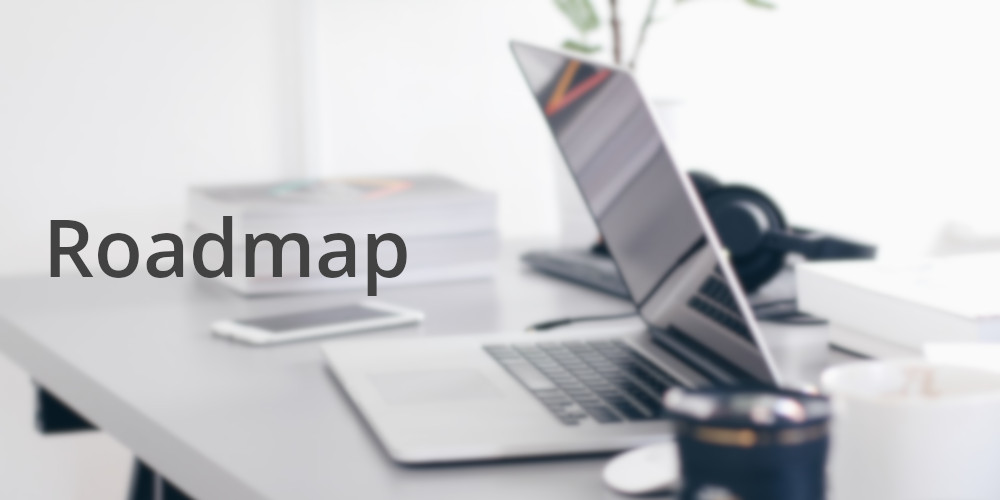 Features missing from initial version of the mobile app:

Following are features which are missing for now, but I'll come back to them after I'm done with next round of desktop app development.

I'll be back to desktop app development now since work on initial version of mobile app is done.

Following are some of the things I plan to add to the next version(0.5.0) of the desktop app:

Following features will be added in version 0.6.0:

Please feel free to provide any feedback/suggestions and if you find any issues, I'd appreciate it if you could report it here - https://github.com/Brisqi/issue-tracker/issues.

Thank you for using Brisqi, it makes me really happy to know that users like you find Brisqi useful. If you have any questions, you can reach me on Twitter or by email at ash@brisqi.com.